From Wikipedia, the free encyclopedia

Serendipity supports small and midsize companies to grow. We are specialized in bringing new perspectives in the development. We believe in developing people and business together. Identifying growth opportunities is about business knowledge and deep understanding of human behaviour as well as visionary thinking.

Delivering growth is about making people work together towards common goals. 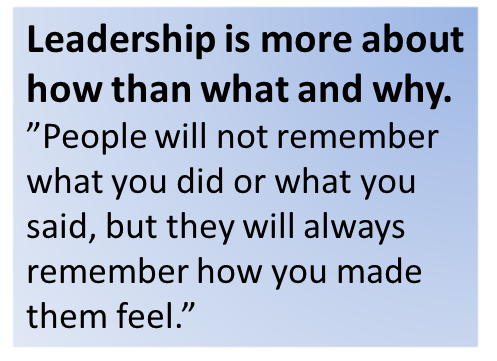 We work with you as partners or management consultants. We also drive our own projects. Currently we are running The Global Children.