About the country China

The People´s Republic of China is a huge country, one of the biggest in the world,  both in people and area!

The total area is 9,596,961 km2 . We have many neighbouring countries. In the north we have Russia and Mongolia, then we have Kazakhstan, Kyryzstan, Takistan, pakistan, India, Nepal, Bhutan, Myanmar, Vietnam and Laos. Then out in the sea we border to Japan, The Phillippines and North as well as South Korea.

We all write the same language – Mandarin, Chinese, but spoken dialects differ a lot.

Even though it is such a vast country we all have the same time – Beijing time, which is +8 hours to GMT.

The biggest holiday we celebrate is Chinese New year or Spring festival. Then everyone go home to their hometown and almost the whole country is on vacation, all production is closed.

The red color in our flag represents the communist revolution; the five stars and their relationship represent the unity of the Chinese people under the leadership of the Communist Party of China.

(picture: our unique flag, Thanks to map-of-the-world)

Beijing was the capital and holy city – where the ancient emperors lived. In China we have had emperor families – Dynasties for over 4000 years! This ended 1911. After the big world wars China became a Republic in 1949.

In China we have some of the biggest mountians, rivers and forrests in the world – We have the great Himalayas in the South.

China has one of the very oldest sporting cultures in the world. Archery was practiced 3000 years ago. Swordplay and a form of association football (Cùjū)[424] (link to Wikipedia if you want to explore more) date back to China’s early dynasties as well. Today, some of the most popular sports in the country include Martial arts, basketball, football, table tennis, badminton, swimming and snooker. Also board games are very ancient and popular, like Go and Chess.

Physical activities are very important in China, with morning exercises in and outdoor for all ages. You can see it in every park in the city.

In China we have different belief systems rather than religions. It is more about how we live and think and do things than worship a god. The systems we have are many but the majority is  Buddhism, Daoism and local folk religious practice –  and there is no clear boundary between them.

Most people are not so religious anyway.

Formally the Chinese Communist Party is officially atheist, but it recognizes five religions: Buddhism, Catholicism, Daoism, Islam, and Protestantism. The practice of any other faith is formally prohibited, although often tolerated, especially in the case of traditional Chinese beliefs. 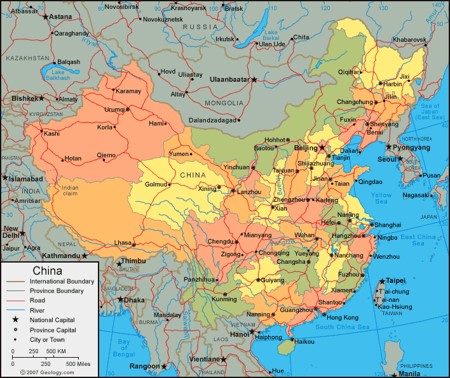